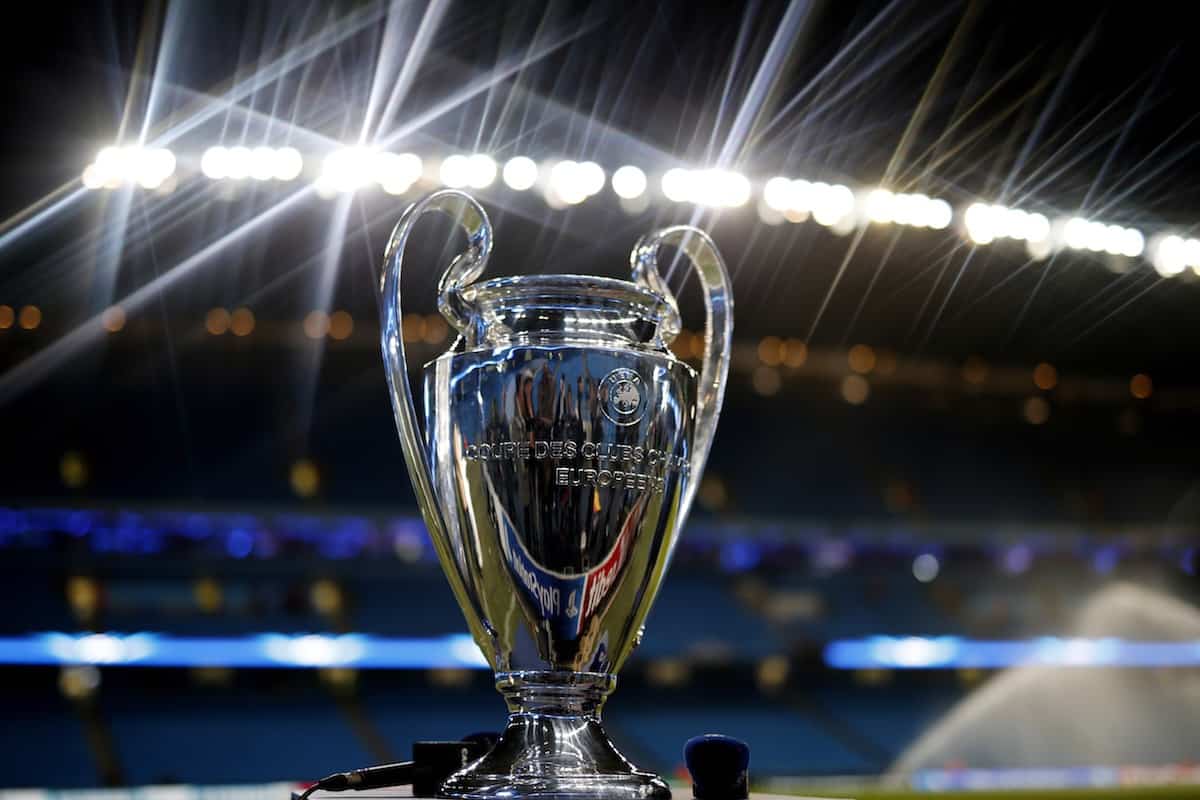 The remainder of the 2019/20 UEFA Champions League season has been mapped out, and it is not just dates and venues that have changed.

UEFA.com runs through the key amendments.

How has the format changed?

Quarter-finals and semi-finals will now take place as single-leg ties.

Where will matches take place?

From the quarter-finals, all matches take place at two stadiums in Lisbon, Portugal:

Unplayed round of 16 second legs will be held at the club’s home ground.

The final will be staged at the Estádio do Sport Lisboa e Benfica.

Yes, teams can register a maximum of three new ‘List A’ players. But there are a couple of caveats:6

Will there be more substitutes?

There will also be more player to choose from: a total of 23 players will be allowed on the match sheet instead of 18, something usually only permitted for the final.

When are the matches?