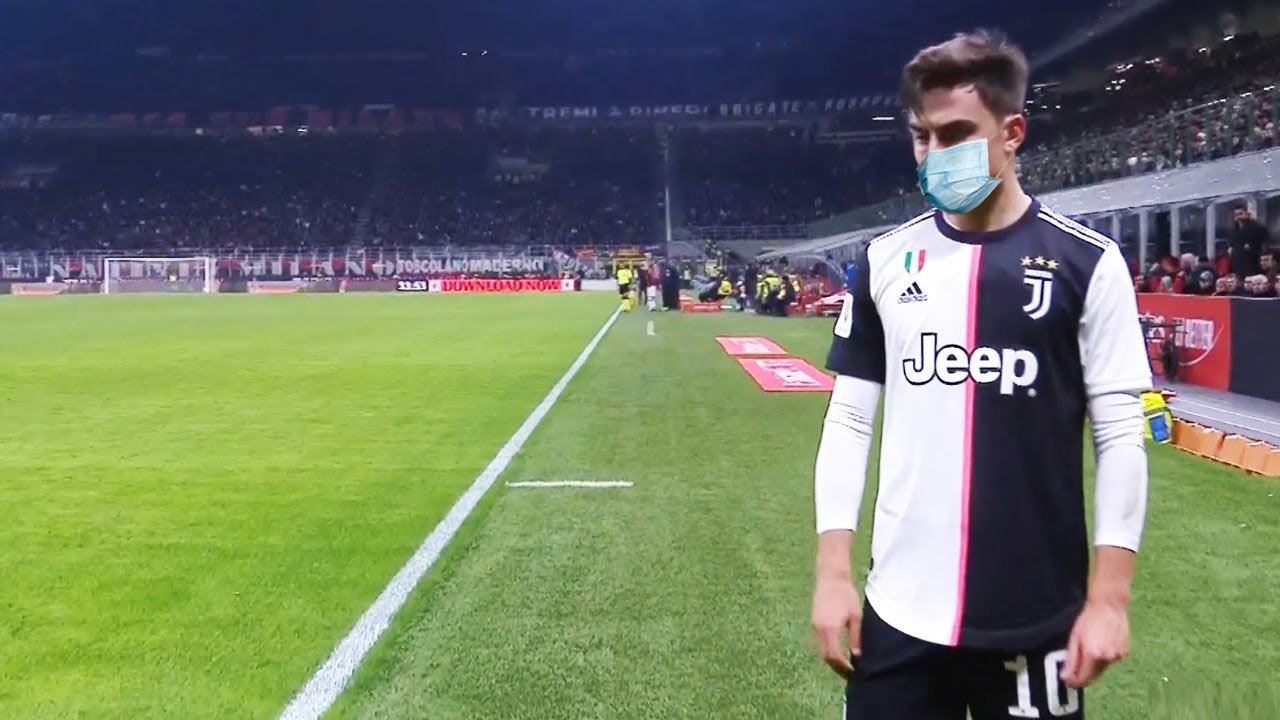 Today, we will be taking a comprehensive look at how the COVID-19 pandemic affected football activities globally.

(The cancellation of some leagues, the postponement of some matches, footballers’ contracts, who contracted the disease; who passed on, who recovered, new football rules, the forced playoffs, the untimely champions, the premature relegations, the restart, how footballers helped during the pandemic, what footballers engaged in and a general view on how COVID 19 affected football)

You must have been living under the rock not to be aware of the COVID-19 pandemic by now.

Anyway, according to WHO, Coronavirus disease (COVID-19) is an infectious disease caused by a newly discovered coronavirus.

Most people infected with the COVID-19 virus will experience mild to moderate respiratory illness and recover without requiring special treatment.  Older people, and those with underlying medical problems like cardiovascular disease, diabetes, chronic respiratory disease, and cancer are more likely to develop serious illness.

The COVID-19 virus spreads primarily through droplets of saliva or discharge from the nose when an infected person coughs or sneezes, so it’s important that you also practice respiratory etiquette (for example, by coughing into a flexed elbow).

There are no specific vaccines or treatments for COVID-19. However, there are many ongoing clinical trials evaluating potential treatments. WHO will continue to provide updated information as soon as clinical findings become available.

How Does It Affect Football Activities?

Earlier on, we indicated that COVID 19 is infectious and certain measures has been put to place to help control and prevent spread of the infectious disease. One of those measures is called Social Distancing which has a major impact on football fans gathering together to show physical support by cheering their team.

Due to the fear of how COVID-19 could be infectious, most football bodies across the globe came to a reach to postpone football activities… While some were postponed indefinitely, some dates were shifted. Although, most football leagues across Europe has restarted behind closed doors after players, staff, referees and other club members must have undergone series of test to prove they are negative.

Which Football Events Are Cancelled?

The financial pressure on clubs is nothing like seen before with smaller clubs reliant on gate fees being hardest hit.

Footballers are no different to other employees except that their contracts are always fixed term and set by the football transfer windows.

Postponement or suspension of league competitions affects both contracts expiring at the end of the season and contracts commencing at the start of the new season.

Around 13% of Premier League players fall into this category, which can be very lucrative for the player as there will be no transfer fee to pay by his new club, meaning higher wages for the player.

There is little or no financial incentive for many top players out of contract on 30 June to agree on short term contract extensions, possibly jeopardising a lucrative free move.

But FIFA cannot bind players to extend contracts nor require them to work beyond 30 June if their contracts would have ended on that date, as our domestic law will always take precedence.

The key, as always, will be an agreement between individual clubs and players, which is likely to prove difficult in the current climate.

Although some identities weren’t revealed by the League association, but we could gather some.

According to express.co.uk, here is a list of revealed COVID-19 cases among players and coach

PLAYERS/COACHES THAT DIED OF COVID-19

The New Football Rules in the Wake of Coronavirus

As leagues are resuming, some precautionary measures have been taken to ensure the safety of the beautiful game.

Here are the additions;

These interim changes have come into immediate effect but have only been mandated until December 2020.

Football Engagement During The Peak Of The COVID-19 Pandemic

The coronavirus pandemic is affecting millions around the globe, but it has brought good deeds from some people.

In these worrying times, brilliant beams of light can be seen extending from clouds, as people go the extra mile to help out those on the frontlines of the battle against the virus.

Footballers are no different as some have been doing all they can to assist by making brilliant gestures ranging from financial donations to participating in online gaming tournaments to working as delivery men, ambulance drivers and so on…

Read more about that here

A General View of How Coronovirus Has Affected Football

“Soccer, like life in general, I think will never be the same.” Lionel Messi

To think that a lot of changes have been made to welcome football activities (footballers and their coaching department) adapt to the pandemic speaks volume on how things will never remain the same in the football world.