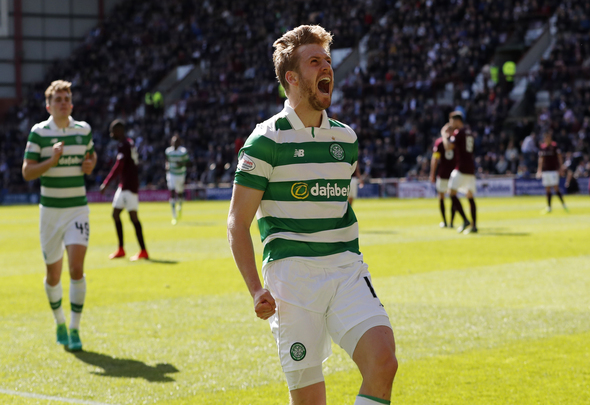 Despite Celtic triumphing on the day – 2-0 against a spirited Motherwell side – supporters were deeply unhappy with how the Scottish international played.

One fan went as far as to describe it as “the worst I’ve ever seen Armstrong play”.

The match ended in another Celtic triumph, another trophy for Rodgers and a new record of 65-games unbeaten.

However, celtic fans expect a lot from their players and Armstrong didn’t live up to their lofty expectations on Sunday.