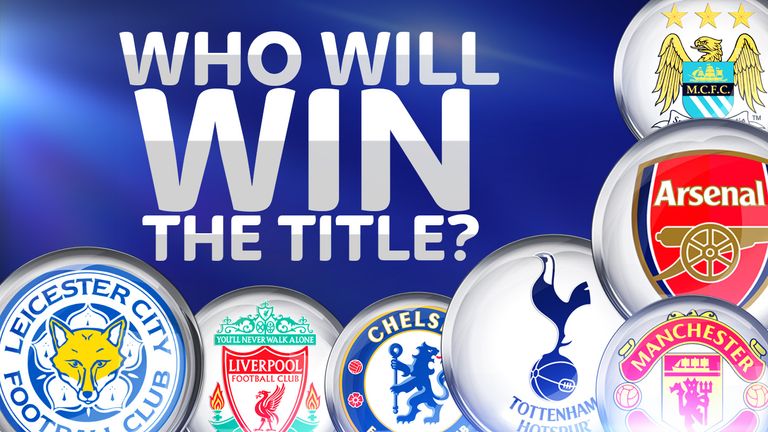 Today, we will be taking a look at teams we think are favourites to win the premier league title.

We have highlighted Liverpool, Manchester City and Chelsea as contenders for this prestigious title. They will be arranged in pecking order as we try analyze the reasons behind our forecast.

After suffering a dip in form in the 2019/20 campaign that saw them suffer losses 9 times finishing 18 points behind the champions-Liverpool. Fresh off winning the domestic treble, Pep Guardiola’s men could only finish with 81 points – some way short of the 198 they had amassed across the previous two campaigns. A feat Guardiola is looking forward to correct, Manchester City tops the ranking of our favourites to win the title. Their ball possession and counter pressing style of play is something we believe most teams in the Premier League will find difficult to contain this season. Also, the depth of their squad cannot be matched, even by the reigning champions.

Manchester City to win the EPL is backed at 1.85 odds in Bet9ja

Following an amazing previous campaign, The Reds under the guide of Jurgen Klopp, broke the 30 years jinx winning the EPL breaking a host of records including the fewest number of matches taken to win the title. While the Anfield faithful are unlikely to expect a repeat performance, they will still be expecting their team to be in the running in May. But we place as second favourites. We simply believe retaining the title will be much more difficult as most teams are always looking forward to defeating the champions strategically mostly by dropping back and playing on the counter. Their lack of depth in squad is something I feel might have a major impact in affecting their title defense. I strongly believe it will be too close to call. More like the 2018/19 campaign where Liverpool lost it by a solitary point.

Liverpool to retain their title is placed at 2.50 on BetKing

After securing a fourth-place finish in the just concluded season, Chelsea makes it as our third favourites. Other teams like Manchester United and Arsenal could have easily fall in but we just couldn’t ignore the spending spree/reinforcements of the blues. These signings are not just a top four battle signings but a title contenders’ signings. Although, the team might take time to gel, but Chelsea is a team to definitely be on the lookout for.

Chelsea to win the Premier League title is placed at 15 odds on BetKing.